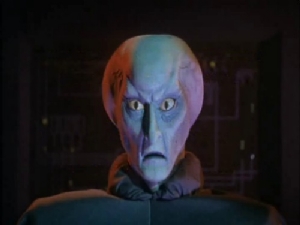 Among the duties of the three (3) elected Post Trustees, they shall:

Not later than the end of the month following the last day of each quarterly period, properly audit the books and records of the Post Quartermaster, Post Adjutant, and any activity, clubroom, holding company or unit sponsored, conducted or operated by, for or on behalf of the Post, and submit a detailed statement of such audits to the Post.

Quarterly, through the Post Commander, submit a Post Trustee’s Report of Audit to the Department Quartermaster for referral to the Department Inspector. The Report shall be in accordance with and upon such form as may be prescribed by the Adjutant General. The audit shall be signed by the Post Commander and Trustees, who shall, by their signatures, certify to the accuracy of the information contained therein. Trustees of Posts not under the jurisdiction of a Department shall submit the Report of Audit to the Adjutant General.

Verify all expenditures of the Post and certify by their signature as to the correctness of each expenditure voucher.

Perform such other duties as may be usually incident to the office or may from time to time be required by the laws and usages of the organization or lawful orders from proper authority.

We know it is not all about a 3-day weekend at the beginning Summer.

This update from our partners at TRICARE is significant, so please review the update and as always, share with your military networks.

KANSAS CITY, Mo. - The Veterans of Foreign Wars (VFW) is proud to announce the more than 1.5 million VFW and VFW Auxiliary members...